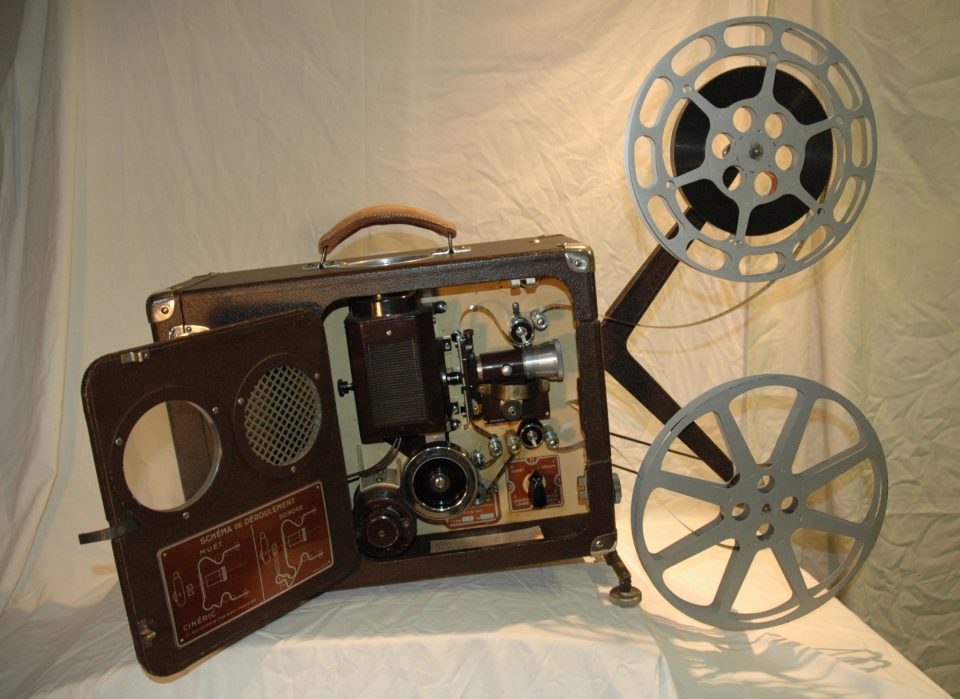 The film maker initiates the participants to the montage of the film in 16 mm. They will share a collective moment of film making creation.

Everyone will tell you, Boris Lehman is a film maker at the first person. He is part of this mythical and friendly family that has brothers and cousins Brakhage, Mekas, Morder, De Bernardi, Noren, Hernandez, Kawanaka, Guttenplan, Hanoun, Courant or Akerman. He brings the cinema closer to the intimate literature and the self-portrait. He is also the film maker of the Other and of the meeting with the Other. Through his fund of photographic archives and his 16 mm editing table, Boris Lehman is in permanent residence at Antre Peaux.