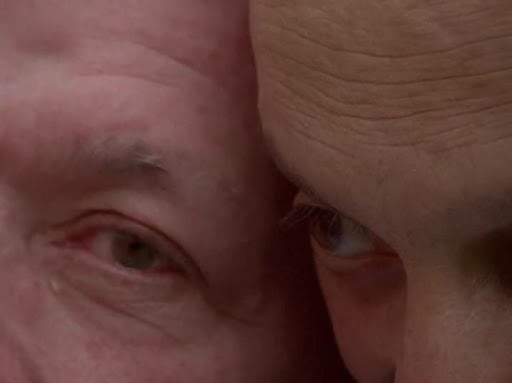 10 Nov Make an imaginary being by Boris Lehman

Posted at 17:12h in workshops by Alice Trocellier

Make an imaginary being

We know the legendary and mythological beings created by men imagination: for example the dragon, the centaur, the chimera, the sphinx...

More modestly, Boris Lehman suggests that each of the participants think about a part of their bodies he or she likes (hair, feet, breasts, nose, eyes, hands....) or with which he or she has a problem, to stage it, through video-movie-dance means, assemble it in an exquisite corpse, to make up a kind of polymorphic being made of heterogeneous pieces.

born on March 3, 1944, in Lausanne (Switzerland), is a Belgian Movie director on the edge of experimental cinema, film essay, filmed diary and documentary.

Little known to the general public because his works do not appear in the conventional distribution circuits, his movies are nevertheless regularly distributed in festivals and retrospectives organized in film libraries. Boris Lehman also shows his movies in private sessions, showing them himself.