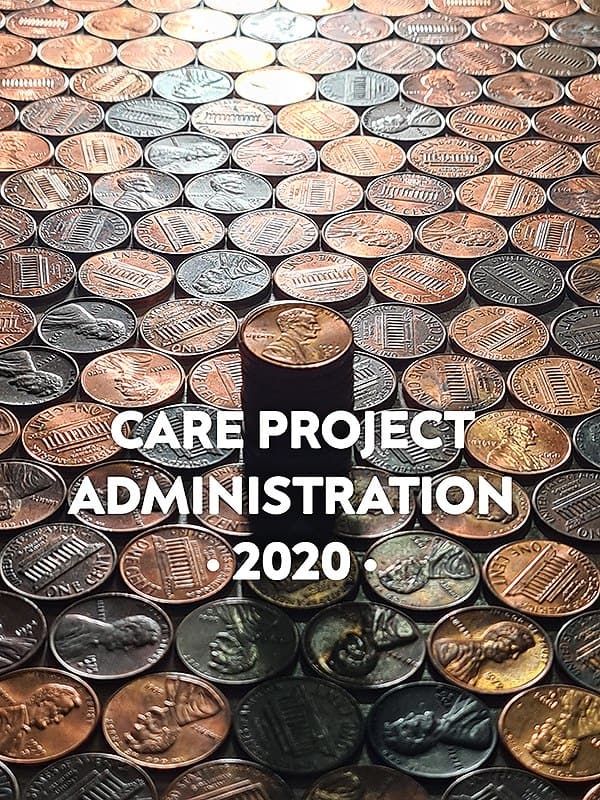 Posted at 16:47h in GROUP SHOW EMAP by Alice Trocellier

One of the most commonly mentioned figures in diverse contexts, a stimulus for a number of studies, and probably a new model for political leadership, is undoubtedly the phenomenon called Donald Trump. Controversial electoral campaigns have certainly existed in the history of what is considered the most powerful country, but what sets the 2016 elections apart from previous ones is the specific kind of tools and mechanisms that contributed to the election outcome.

To name just a few of these mechanisms: fake news, conspiracy theories, click farms, fake social media groups, etc. Tools that can shape public opinion to a great extent and are available to virtually anyone. In the chaotic realm of public discourse, a group of teenagers from a tiny town of R.N. Macedonia, played a significant role in the growth of Trump's popularity in the midst of the 2016 election. In the final weeks of the US presidential election, Veles, a town of less than 50,000 residents, entered the world news: it happened to be the registered home of at least 300 pro-Trump websites, many of them filled with sensationalist fake news. Even Hillary Clinton publicly mentioned the "guys over in Macedonia who are running these fake news sites". When asked why they did it, the teenagers said that pro-Trump news and negative news about Clinton were the most popular read and thus were followed by a bigger income. They pointed out that as teenagers from a peripheral town far from the powerful centers, the only thing that mattered to them back then was earnings.

Cunningly and quickly enough, Trump adopted the phrase “fake news” and co-opted it to mean news he simply didn’t like. This proved to be extremely effective. Trump has publicly stated: “Fake news is in fact, the enemy of the people”. Thus, what began as a way to describe what he considers as misinformation has smoothly been diverted into a propaganda instrument. Despite the countless attempts by various sides to control fake news, mechanisms such as psychographic targeting, dark advertising, trolling, hate groups, and so on, still continue to be part of our everyday life. Some fear that their application can lead to a dystopian future—and that it may already be too late to reverse course.

The opportunity offered by these tools to the centers of power, but also to the oppressed and powerless, was an incentive strong enough for us to start this project. As times of humanist optimism are long gone, it is probably time to re-appropriate the tactics, methods, and practices that the alt-right has lately appropriated from subversive practices for its own purposes; and to re-conceptualize and repurpose them in order to use them as a trap that will introduce practices confronting racism, xenophobia, discrimination, shaming, and violence.

In these terms our project focuses on creating a belief that is linked with specific action—what is commonly understood as a “superstition”—whether obviously new or seemingly traditional. It would have a built-in "call" for empathetic and compassionate action, taking the neoliberal notion of individual responsibility one step further. First through the re-enchantment of the everyday and the cultivation of uneasiness vis-à-vis the unknown and unexplainable. And, second, by complying to the desire for individual comfort. Thus, the person who would internalize the created “superstition”, driven by the mentioned motives (to "help" himself/herself), would undergo certain actions that would eventually result in a contribution to the wider community. Hence, the more people believe in the created “superstition”, the more the surroundings in which this belief is spread become solidary.

In times when there are no more globally accepted truths it has become evident that societies and their members are not only characterized by solidarity, sharing and engagement but also by self-absorbance, lack of care, or even hostility. Under this light, the constructed “superstition” could serve as a vehicle for unconscious socially engaged action.
An example of such a “superstition” could be: If you put money in someone's pocket, it will be returned to you a hundredfold. Or: If you share your food with someone unknown to you, you’ll never get hungry. Or: If you harm a migrant, your child will become a migrant too one day.

It is a fact that no belief works if you haven’t heard of it or do not accept it as true. So, its dissemination would be an essential part of this project. The process of dissemination could be based on social network algorithms that are already applied in spreading fake news, conspiracy theories and other truths, half-truths and untruths. Social media algorithms cannot distinguish between fake news and real news.

They only present the users with things that fall into their interests and thus profit from the time and attention users devote to this information. The further development of our tactics of dissemination follows.

is a collective of artists, lawyers and economists working together. During this residency at m-Cult, FOO will be Vienne Chan, Obsessive Possessive Aggression (Slobodanka Stevceska, Denis Saraginovski), Alan Cunningham and Boris Oicherman. Vienne is an artist and researcher interested in speculative economies. Obsessive Possessive Aggression (aka OPA) is an artist duo that focuses on developing practical utilitarian solutions and constructive art practices. Alan is a critical legal theorist and a writer of experimental emancipatory texts. Boris is a scientist, turned artist, turned museum curator and is interested in collaborative art practices.