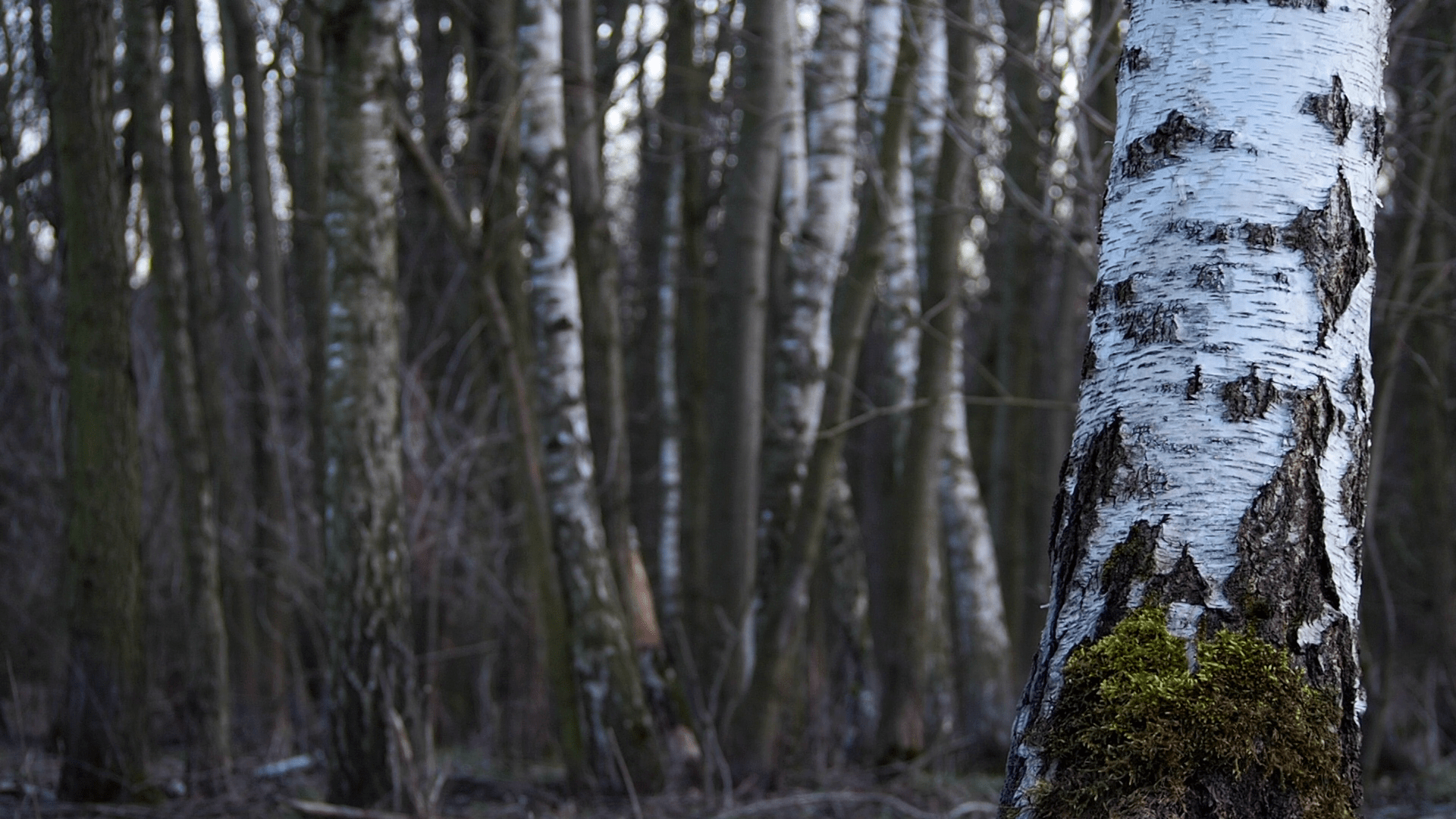 10 Nov Stanger to the trees

Posted at 16:25h in GROUP SHOW EMAP by Alice Trocellier

The multimedia project Stranger to the Trees explo- res the complementary coexistence of microplastics and trees as carbon sinks. How do trees and micro- plastics coexist in forests, capturing carbon in the time of the climate crisis? Combining video, inter- active sound and sculpture, Stranger to the Trees queries the response of forest ecosystems to the ubiquitous and irrevocable dispersal of microplas- tics around the Earth.

What we consider to be our environment unequivo- cally and ubiquitously contains plastic. Plastics have been found to be present even at the outskirts of human reach: at the bottom of the Mariana trench, in the rain, clouds and atmosphere. While plastic can be detrimental to the quality of an ecosystem, plastic pollution is also a carbon sink, storing carbon and keeping carbon dioxide and methane out of the atmosphere. But is this carbon sink, itself an embo- diment of industrial processes that contribute to the climate crisis, in competition or complementa- rity to forests? By what processes will they become together?

This project builds on ongoing artistic research by Dr Kat Austen (UK/DE) on the topics of microplastic and the climate crisis. Austen is focussing on the coexistence of birch trees with microplastics and developing artistic and DIY scientific research methods to explore this. The birch is a pioneer species, colonising land disrupted by human, following human and industrial pollution. Not demanding of the soil, birch withstands both full sunlight and low temperatures. These characteristics define the birch as a perfect pioneer in the plastisphere. The artistic research focusses on birch groves in forests between Berlin, Germany and Wroclaw, Poland and will include microscopy and histology of tree parts, field recordings of audio and video from fo- rests where microplastic and trees cohabit to examine the incorporation and rejection between plastics and trees with the constant consideration of the possibility for complementarity and coexistence. Stranger to the Trees realises in hybrid artistic form the new materiality of forests in the time of ubiquitous human-made plastic pollution.

is a person. In her artistic practice, she focusses on environmental issues. She melds disciplines and media, creating sculptural and new media installations, performances and participatory work. Austen’s practice is underpinned by extensive research and theory, and driven by a motivation to explore how to move towards a more socially and environmentally just future.

Working from her studio in Berlin, Austen is currently Artist in Residence at WRO Art Center through the EMAP/EMARE programme, Artistic Fellow at IASS Potsdam, Associate at ZeM, Brandenberg, Artist in Resi- dence at the Faculty of Maths and Physical Sciences, University College London Creative Networkand is co-founder of the DIY Hack the Panke collective in Berlin Hack the Panke.

Austen’s field research has included a voyage around the Canadian High Arctic as Artist in the Arctic 2017 for Friends of Scott Polar Research Institute (University of Cambridge) for her project The Matter of the Soul. In 2018 Austen was selected as inaugural Cultural Fellow in Art and Science at the Cultural Institute, Univer- sity of Leeds for the same project. Austen has been awarded residencies internationally, including with NYU Shanghai, ArtOxygen Mumbai, LAStheatre, the Clipperton Project and Utter! Spoken word.

Austen has exhibited at Bonhams Art Gallery, London; The Polar Museum, Cambridge; Kuehlhaus, Berlin, among others, and her work is held internationally in private collections. She has performed around the glo- be, including at Opera North, Leeds; Fusion Festival, Berlin and Headlands Center for the Arts, San Francisco.