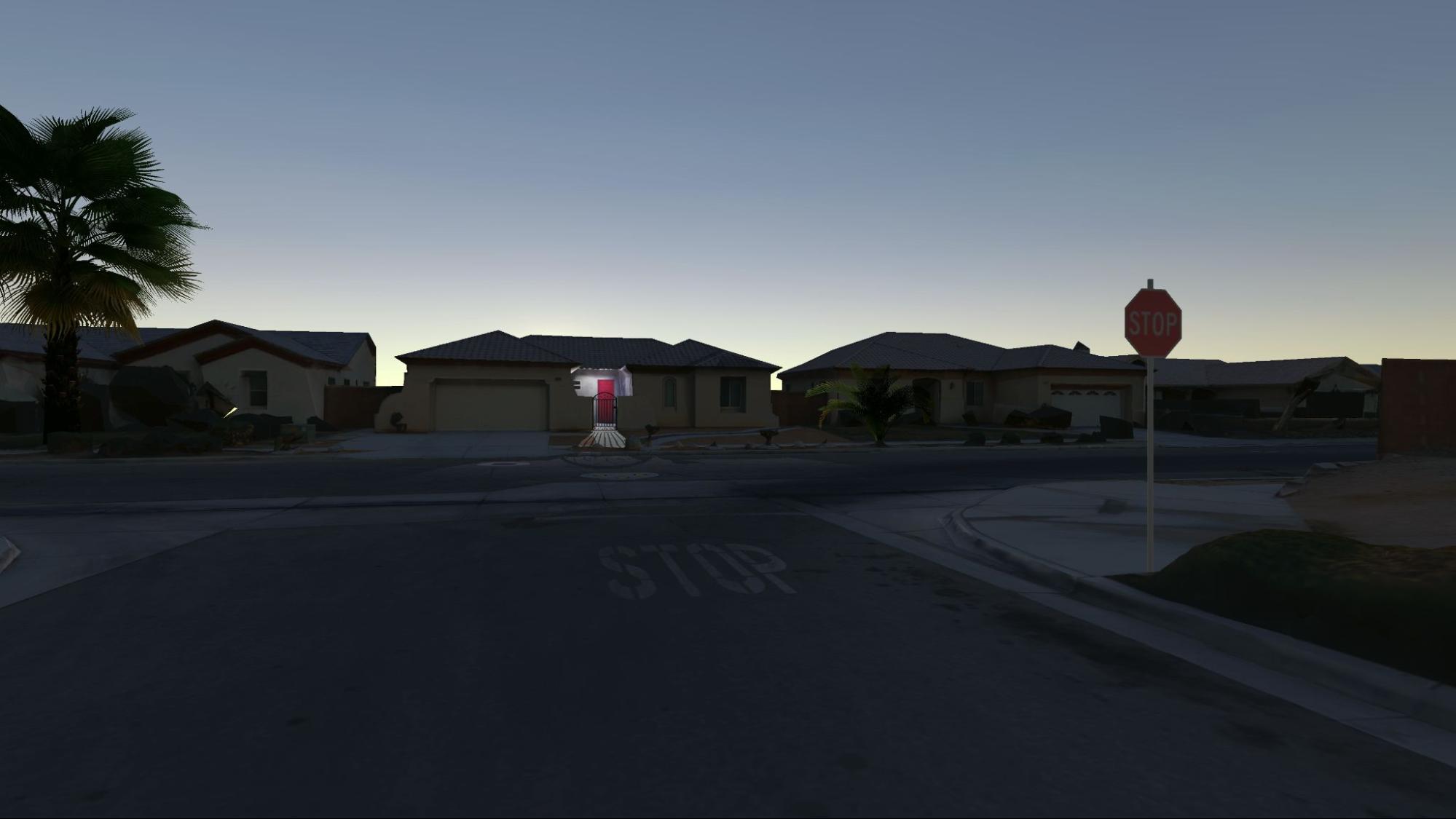 On a proposal of Julien Ribeiro, Silenced Knowledge cycle / The illness as a partner

Open from 3pm to 7pm

Cathedral is a multimedia installation in virtual reality that mix spatial exploration and sound testimonies. It places the spectators in the 3D reconstitution of the suburban territory of Cathedral City, in California, as well as in the desert surrounding it. Cathedral goes from the death of the artist father, Myles Carter, deceased in 2018 of an overdose of heroin and fentanyl, and the investigation that followed. While the public discovers these two spaces at twilight, voices come to start a tale: that of the reality of the opiates American crisis and the bereavement that loom within it.

Nelson Bourrec Carter is an artist and Franco-American filmmaker. His practice brings together photographs, films, installations, and performances. It interrogates identity and race construction developing in territories shaped by a cinematic or literary popular culture of which the hybridity, the history or the architecture lends itself to a new reading. His films have been shown in festivals such as Entrevues Belfort or Vila do Conde, at the French Cinémathèque and in art centres such as MacVal or the MoMA of New York.