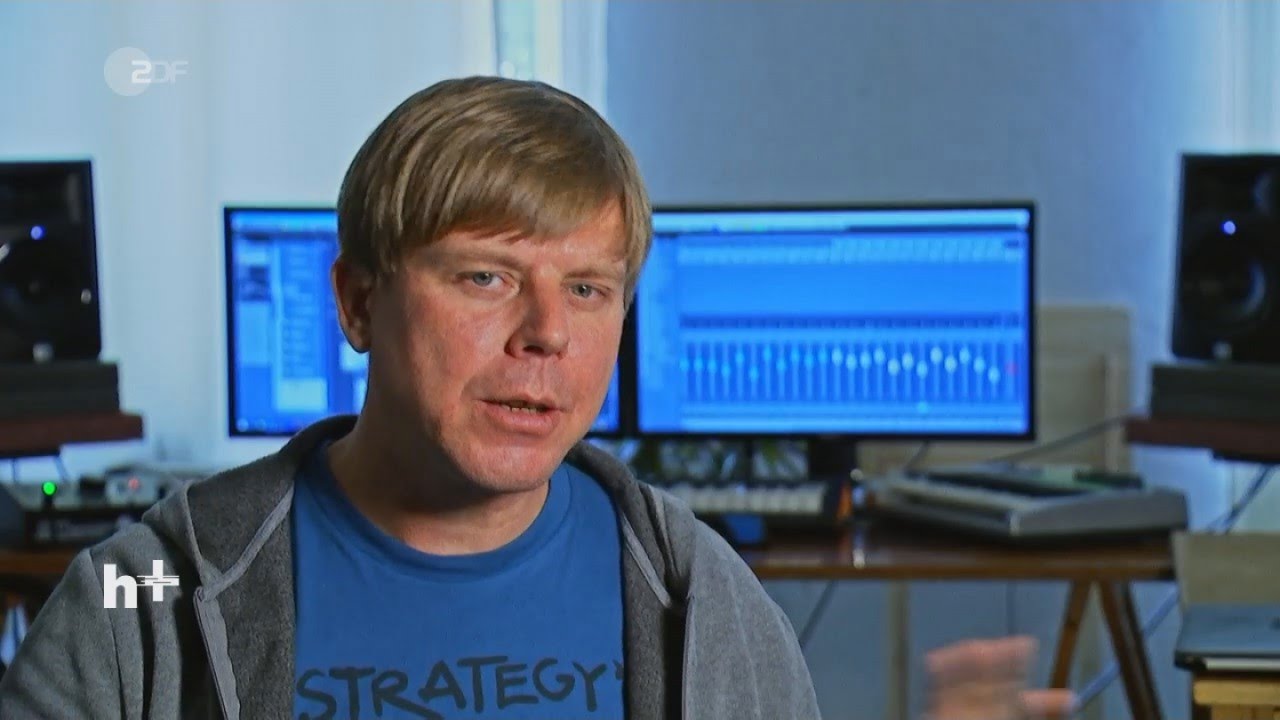 The film maker initiates the participants to the montage of the film in 16 mm. They will share a collective moment of film making creation.

Patric Catani, icon of the German electronic scene, aka Candie Hank, Puppetmastaz, or EC8OR on the label of the Beastie Boys, gives off an incredible communicative and hearty energy. He is music producer and composer. Over twenty years of career, he produced about 90 LP, for diverse projects and groups, included production works and (re)mixing for Ill Till & Xberg Dhirty6 Cru, Puppetmastaz, Fraktus, Driver&Driver, Bonaparte, Angie Reed, Chilly Gonzales. He published on labels like Wordsound, Grand Royal (USA), Shitkatapult, Sonig, Mille Plateaux, Gagarin Records et Beat Ink (Japan). Over the years, he never ceased to enlarge his universe and produced theatre music for Johan Simons at the Volksbühne of Berlin, at the Münchner Kammerspiele, at the ZT Hollandia and for “Elementary Particles” at the Theatre Freiburg. He has, furthermore, composed several soundtracks for films, sound pieces and many video games.